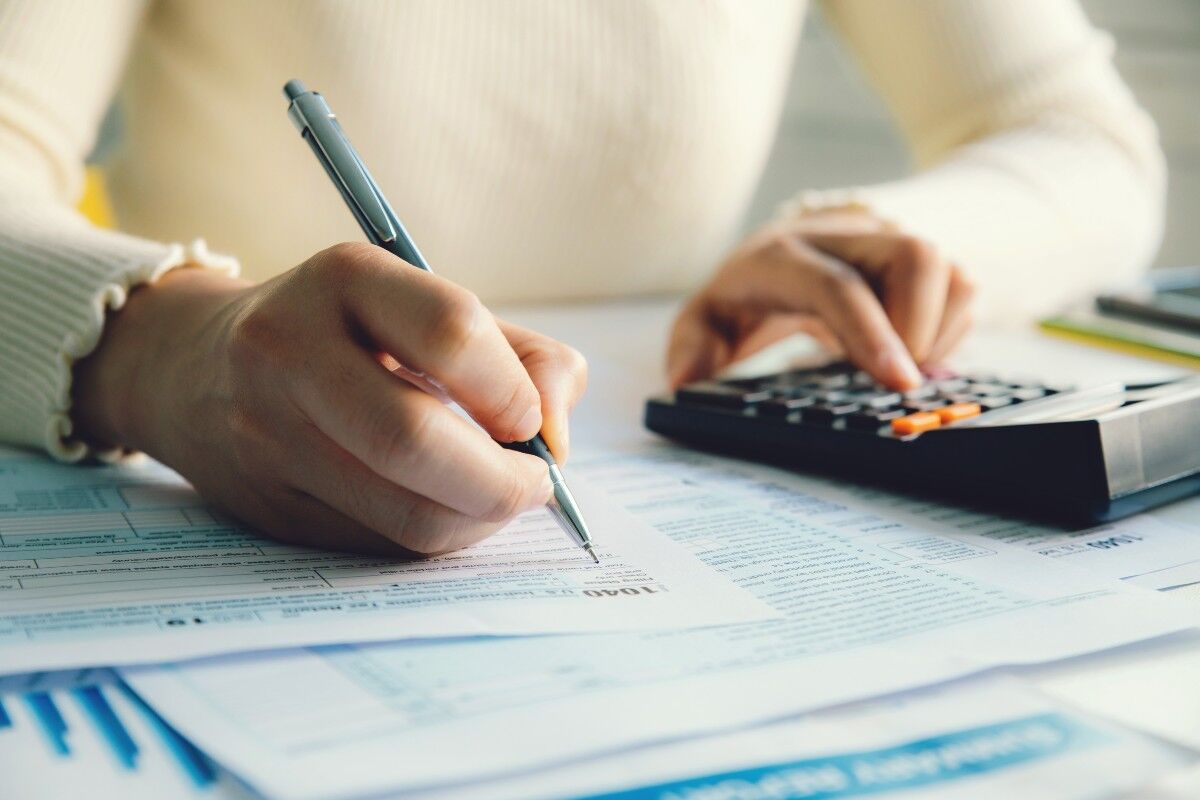 Accountants specializing in GPs have urged the Treasury to take action to prevent ‘huge’ pension tax bills from thousands of GPs.

Pulse reported yesterday that the average GP could be hit with a ‘nightmare’ tax bill of £33,000 due to the ‘unfair’ way inflation is applied to their pension, according to GP pension experts.

The The Association of Independent Specialist Medical Accountants (AISMA) said he wrote to the Treasury asking them to “take action” to avoid “huge tax bills for thousands of GPs”.

He warned of ‘growing concern within the medical profession over perceived unfairness in the annual allowance tax’ which could see GPs ‘land with punitive tax charges due to the current steep rise of inflation”.

This “could lead to GPs reducing sessions or leaving the NHS”, he said.

“This means that GPs will be heavily taxed in the first two years, but will receive no relief in the third year.”

He added that middle-income GPs could find themselves facing ‘high’ tax bills ‘simply because of inflation, which was never foreseen by law’.

And some ‘may decide to retire early’ because ‘in many cases’ they will exceed their available £40,000 threshold allowance ‘simply because of the disconnect between the way inflation figures are calculated “, did he declare.

“While the number of GPs is not decreasing, the unintended consequence will be a reduction in the sessions they choose to work,” he added.

AISMA warned that GPs “also risk not being able to accurately comply with their self-assessment requirements through no fault of their own”.

He recommended that the annual allowance legislation should be ‘reviewed’ in the longer term.

AISMA Board Member Andrew Pow said: ‘The tax burden of annual retirement allowances remains a significant barrier to retaining doctors for working sessions in the NHS at a time when the NHS in probably needs it the most.

“GPs will need to consider whether they wish to work additional shifts, for example in primary care network roles or for out-of-hours organisations.”

The issue is the tax-free annual allowance (AA) charge, which applies when an individual’s pension grows by more than the maximum amount of non-taxable growth in a year – the standard AA currently stands at £40,000, but this is adjusted based on total income.

However, an ‘anomaly’ in the legislation means that the way HMRC calculates the increase in the value of an individual’s pension is based on ‘pseudo-growth’ – meaning doctors will potentially be billed on “a benefit they will never actually receive”, as the BMA put it.

The BMA said it amounted to ‘pension theft’ and advised GPs to ‘prepare financially’ for a large tax burden or consider taking early retirement or reducing their pensionable salary, but he later updated his website to soften that advice.