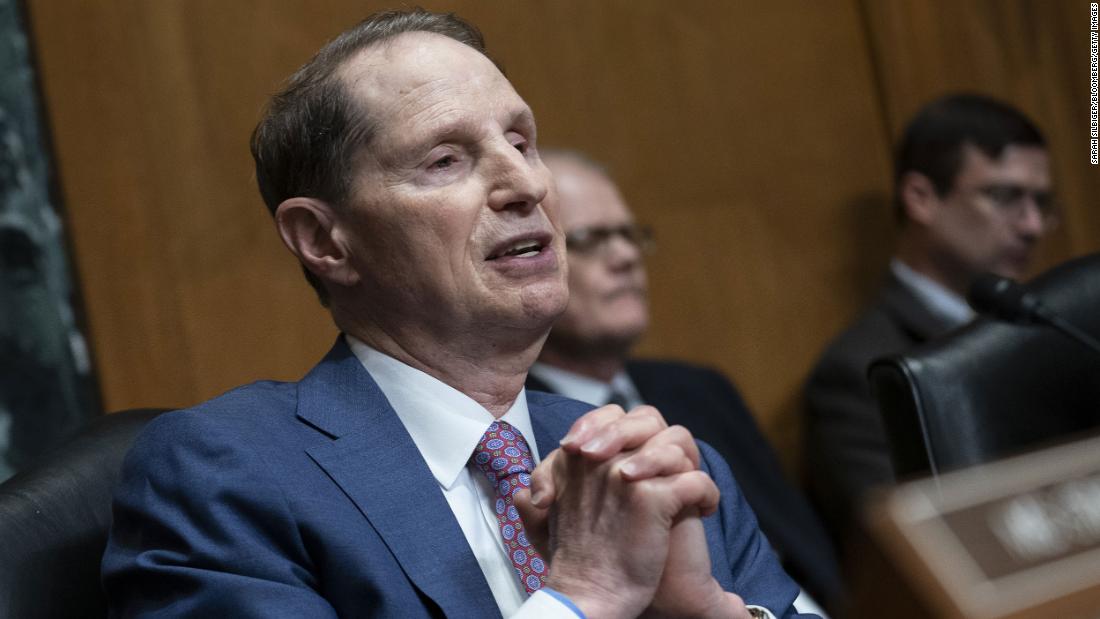 Wyden, an Oregon Democrat who chairs the Senate Finance Committee, is imposing a 21% surtax on excess profits from oil and gas companies that generate more than $1 billion in revenue, according to a spokesperson for the senator. .

“Our broken tax code works for big oil companies, not for American families,” Wyden told CNN in a statement.

The proposal, reported earlier by Bloomberg News, also calls for a 25% excise tax on stock buybacks and would close a stock accounting loophole that critics say allows oil companies to understate their stocks. profits and defer taxes indefinitely.

Such a move could be popular as oil company profits rise and gasoline prices reach record highs.

However, there is a risk that imposing an additional tax on the oil industry will backfire by reducing investment at a time when companies need to spend more on expensive new drilling projects to meet demand.

“Policymakers should focus on increasing energy supply and reducing costs for Americans,” said Frank Macchiarola, senior vice president of policy, economics and regulatory affairs at the American Petroleum Institute, in a statement. “Imposing new taxes on our industry will do the exact opposite and only discourage investment at a time when it is most needed.”

It is unclear whether the White House would support Wyden’s proposed surcharge. The White House did not immediately respond to a request for comment.

However, last week a White House official slammed oil companies’ “outrageous” profits in an interview with CNN and left the door open for support for a windfall tax.

On Friday, President Joe Biden ratcheted up the rhetoric against the oil industry, including calling out ExxonMobil.

A spokesperson for Wyden said the senator’s oil surcharge stands out from similar windfall taxes introduced in Congress because it would apply the tax based on profit margins, not oil prices.

Concretely, it would apply an additional tax of 21% on excess profits. The proposal would calculate excess profits by subtracting a normal 10% return on expenses from current profits. Only companies that generate excess profits, under this proposal, would be required to pay the tax.