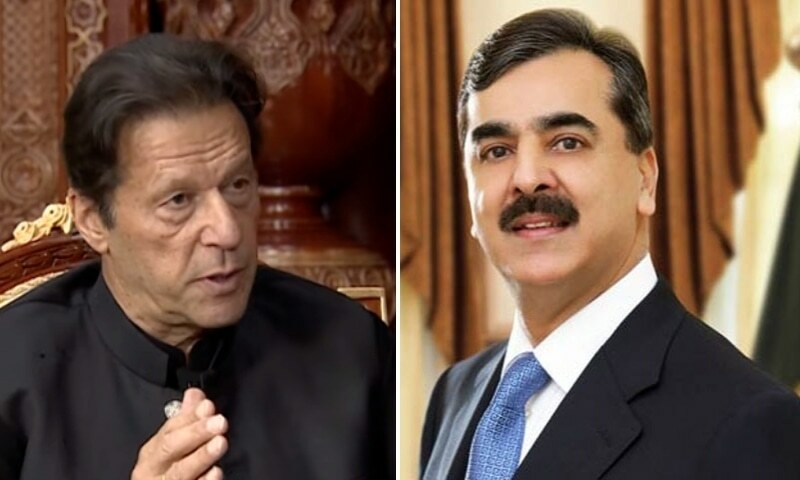 The Federal Board of Revenue (FBR) released its 2019 fiscal directory for parliamentarians on Friday, which shows that former Prime Minister Yousuf Raza Gillani paid no taxes that year while Prime Minister Imran Khan paid 9.8 million rupees.

According to the document, the directory was compiled from tax returns filed manually and electronically through Jan. 3.

“This data only includes income and taxes reported on returns filed with RBF and does not include farm income tax paid to provinces, sales tax, federal excise duties, etc.”, indicates the document.

In the foreword, Finance Minister Shaukat Tarin said the RBF has been publishing the directory for six years.

However, this time special efforts were made to make the directory more informative “which will not only help educate taxpayers, but also encourage compliance with tax laws as a national duty,” he said. .

“The directory embodies the government’s policy in favor of better governance, accountability and transparency through public access to information,” added the Minister.

Tarin calls for a simplification of the tax system

Addressing a ceremony held for the launch of the fiscal directory, Finance Minister Shaukat Tarin said it was important for parliamentarians to make their tax returns public as this would ensure transparency and set an example for others.

He also stressed the importance of paying taxes, adding that it was imperative that everyone in the country pay taxes and that there should not be “holy cows”.

“The government is unable to help the common man because we cannot meet our current expenses with this income. So, for development expenses, we have to take out loans,” he said.

The minister also said that Pakistan’s tax system exhibited many “distortions”. “Some are taken at the federal level, some at the provincial level [but] we are not talking to each other, ”he said, adding that the authorities are now moving towards“ tax harmonization ”.

Tarin also called for simplifying the tax system. “We take withholding taxes because we can’t collect them through other means. We should have two types of taxes: income tax and consumption tax. There should be no other tax apart from this. “

The minister said the country should move towards “progressive taxation”.

He said the government was focusing on increasing the tax net, adding that there were three million taxpayers in the country. He said the RBF will now send notices to those who do not pay taxes based on information from their ID cards, bank accounts and utility bills.

“It will not be harassment, but we will present them the facts and figures,” he said, adding that it would be done in an “informed, organized and objective” manner.