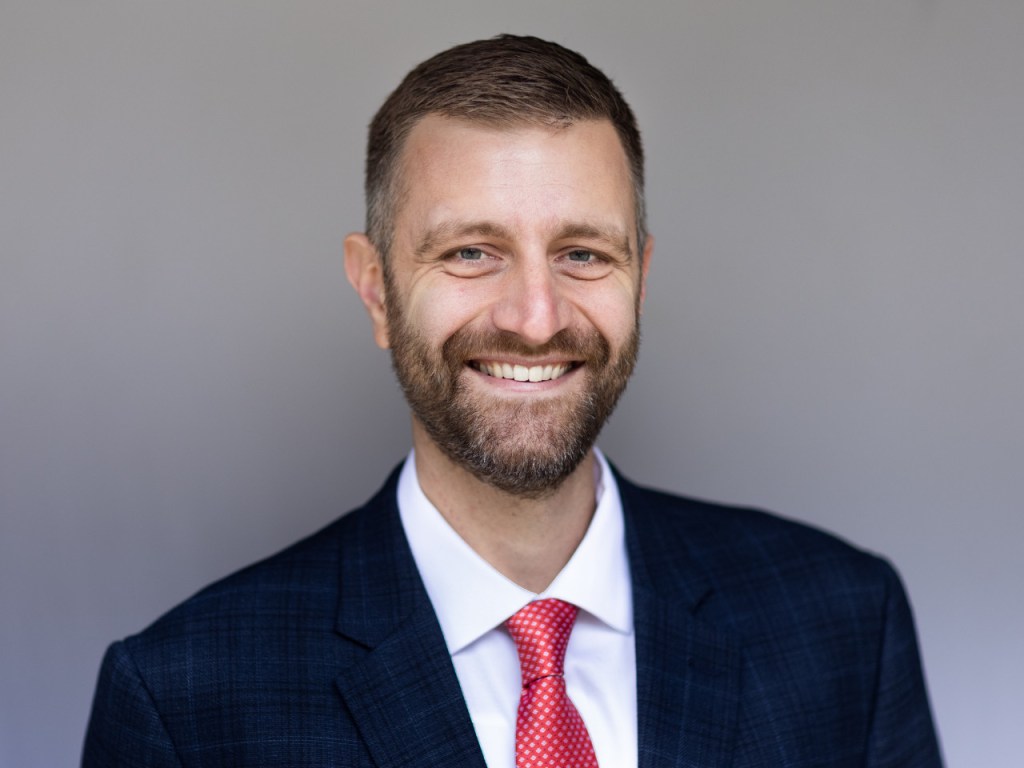 Adam Bosch has been named to be the next President and CEO of Hudson Valley Pattern for Progress.

Bosch, a longtime resident of the Hudson Valley, worked as a journalist, university professor and policy analyst across the region before joining the city’s water system leadership team from New York. He will become Pattern’s sixth president since the organization was founded in 1965. Bosch will join Pattern for Progress on January 31.

Bosch began his career as a journalist in the Hudson Valley. He has covered public affairs, courts and the environment for the Wallkill Valley Times, The Times Herald-Record and at the Albany office of The New
York Times. Her work has also appeared in several regional and national magazines. His work in journalism has earned him six Associated Press awards for investigative reporting, in-depth reporting and breaking news.
blanket. Bosch was also an assistant professor of journalism for 10 years at SUNY New Paltz.

After leaving journalism, Bosch joined Hudson Valley Pattern for Progress in 2012 as vice president of research and external affairs. Bosch has written reports on the adaptive reuse of closed school buildings
across the region, the New York tax cap and a survey of the Rockland County budget deficit.

For the past nine years, Bosch has served as the Director of Public Affairs for the New York City Water System, the largest municipal water system in the United States. In this role, Bosch was responsible for
community outreach, intergovernmental affairs, education programs and more.

Bosch currently volunteers with the Catskill Advisory Group, a state-appointed panel of experts that is developing a strategic framework to address the challenges and opportunities of an increase in visits to the
Catskill Park. He is also part of a national advisory group that develops communications on the risks of perfluoroalkyl substances (PFAS) in drinking water supplies.

Bosch was born and raised in the town of Newburgh, Orange County, and graduated from Wallkill High School. He received his BA from SUNY New Paltz and his MA from Columbia University in New York City. Bosch lives in Saugerties with his wife, Jennifer, and their 8-year-old son, Tristan.

Miller is a graduate of Marist College where she majored in Accounting and Taxation and has 25 years of experience preparing and accounting for personal and business income tax returns.

Miller previously worked as Deputy Tax Director at Ulster Financial Group before joining Lou Kolano in 2020. She is a participant in the IRS Annual Reporting Season Program (AFSP) and is included in a public database tax preparers on the IRS website.

HOW TO SUBMIT “ON THE MOVE” NEWS: “On the Move” recognizes the professional achievements of local people. Submissions can be emailed with JPEG photos attached to [email protected] Please be brief, indicate where the subject will be based, his place of residence (city, town or village) and the name and phone number of a contact person.