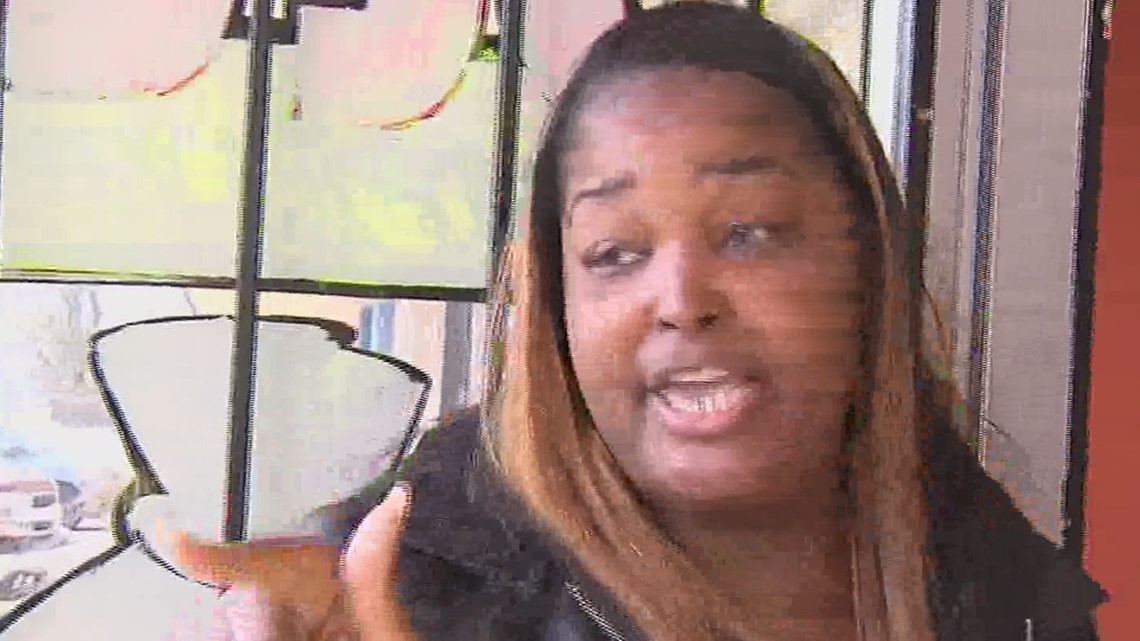 In federal court on Wednesday, Pia Sims, charged with impersonation and filing false tax returns, pleaded guilty to 4 counts and faces a maximum of 42 years in prison.

A Memphis woman who once ran a tax preparation business in Orange Mound and was charged with fraud and identity theft has pleaded guilty to multiple counts in federal court.

As part of the plea agreement, Sims will pay restitution to “any identifiable victim.”

According to the federal indictment, Sims conspired with accomplices to obtain stolen names and social security numbers. Investigators said an accomplice, an employee of the Illinois Department of Social Services, sold him nearly 500 names, according to court documents.

According to the indictment, she had more than 4,100 social security numbers on her computer and she filed nearly 80 fraudulent tax returns totaling nearly $500,000.

The Feds also said she had 15 stolen credit cards and used them to buy things like a pool table at Family Leisure.

RELATED: Accused identity thief is back behind bars on new charges