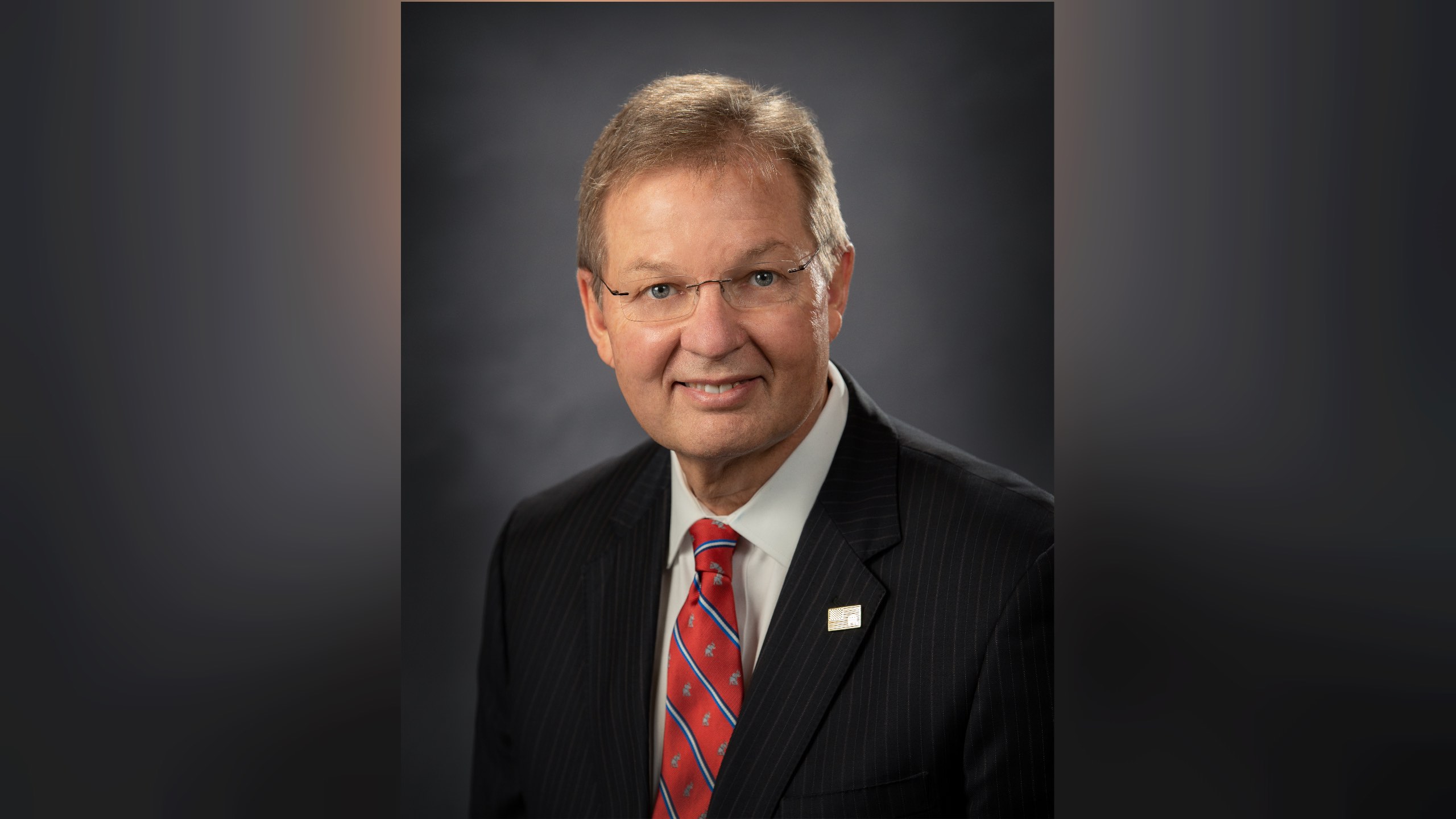 “Larry is a dear friend and trusted advisor to me on a range of issues,” Governor Justice said. “He will bring a wealth of wisdom to my administration through his decades of experience in the private sector. This position is perfect for Larry because he truly loves this state and wants to give back to public service in a way that he hasn’t before.

“I am thrilled to begin in this role, supporting Governor Justice as he continues to build on an unprecedented era of success and prosperity in West Virginia,” said Larry Pack. “Governor. Justice will go down in history as the greatest governor West Virginia has ever had, and I want to help ensure that the remaining two years of his tenure stand out as two of the best.

Larry Pack, a lifelong West Virginia native, was born and raised in the Kanawha Valley and has spent his life creating jobs and opportunities for the people of West Virginia. He is passionate about creating jobs, economic growth and healthcare in Mountain State. He recently sold Stonerise, a network of 17 transitional and skilled nursing, therapy, home care and palliative care centers in West Virginia and southeastern Ohio. Prior to Stonerise, Larry owned and operated six other health care centers throughout West Virginia. He co-founded the accounting firm Pack Lambert & Burdette, which later merged with Suttle and Stalnaker, where he provided tax, accounting and advisory services to various entities.

Larry lives in Charleston with his wife, Lisa. They were blessed with six children and two grandchildren. He is an active member of the Bible Center Church. Additionally, he is a prolific reader who enjoys hiking in the outdoors and traveling.