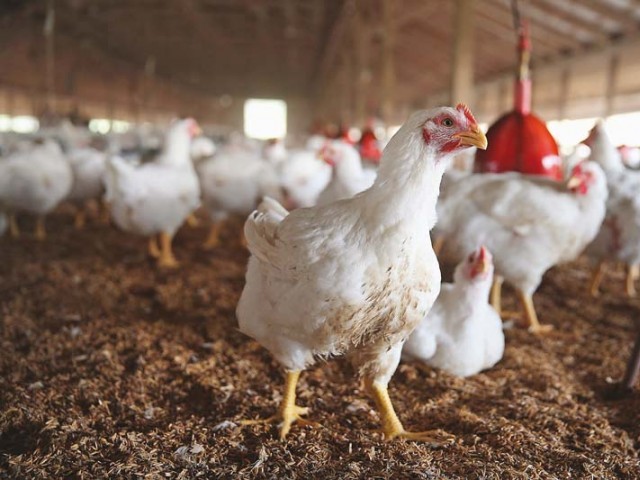 The Pakistan Poultry Association (PPA) has called on the government to remove all customs duties and sales taxes on the importation of raw materials, chemicals and machinery used in primary feed production.

The poultry sector, he said, has suffered losses over the past five years due to rising costs of farming due to multiple factors, including rising cost of feed, the devaluation of the rupee, the heavy energy bill and the high bank discount rates.

As a result, “all segments of the poultry business suffered huge financial losses and the entire industry lost working capital during the said period.”

The PPA chairman pointed out that the export of poultry products has also dropped significantly due to high input costs. “The situation worsened due to a sudden increase in oil prices and a devaluation of the rupee coupled with prolonged load shedding.”

Poultry farmers “have from time to time drawn the attention of policy makers to the deteriorating situation, but somehow policy makers are under the illusion that the sector will automatically recover”, said he added.

He stressed the need to revive the poultry sector to save the country from serious food security problems.

“PPA has urged ministries on several occasions but no action has been taken to address the issues. The cost of poultry farming has increased by more than 200% in the past five years,” he said .