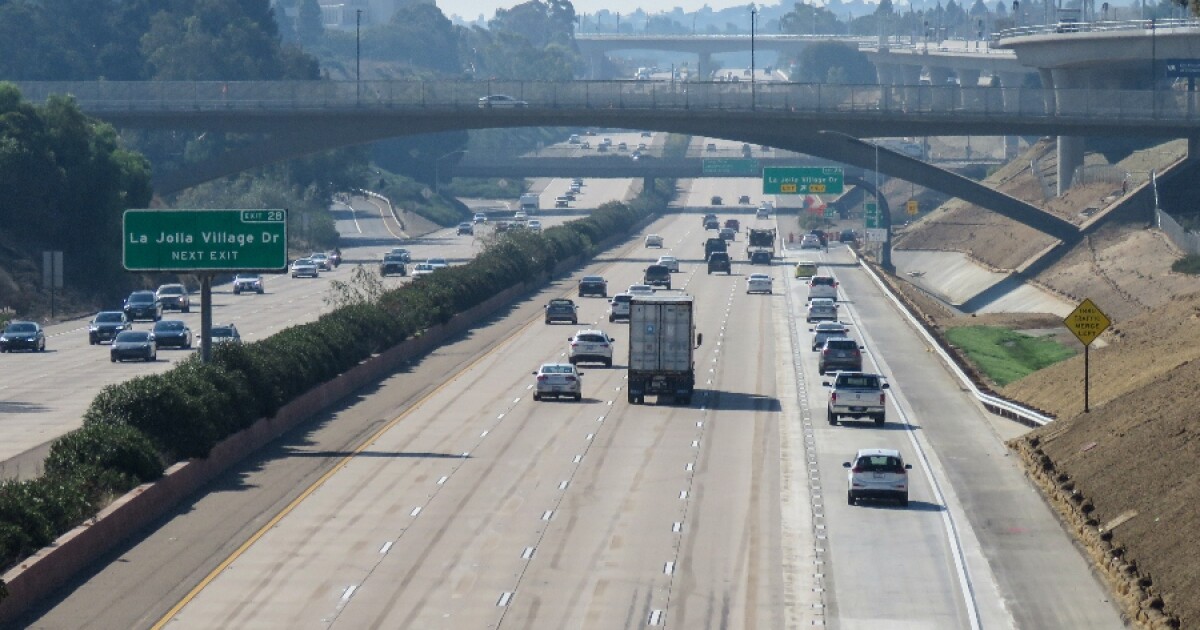 The effort to get it on the November ballot failed to get enough signatures.

“The purpose of this ballot initiative was to increase the rate of sales tax throughout San Diego County so that SANDAG has sufficient funding for its regional transportation plan,” said Mayor Richard Bailey, City of Coronado and SANDAG Board Member. .

Let’s Go San Diego shared with us receipt of more than 164,000 signatures that it says were submitted in May to the Office of the Registrar of Electors for the initiative.

A June 8 letter from the Registrar of Electors to supporters of the ballot initiative says more than 141,000 signatures have been submitted and the projected number of valid signatures is below the threshold to get it in the November ballot.

In a statement, Let’s Go San Diego says it matters.

“We were shocked to learn that more than 23,000 voter signatures are apparently missing out of the total of nearly 165,000 collected to qualify this initiative for the ballot,” said Let’s Go campaign spokesman Dan Rottenstreich. , in a press release.

“We are investigating this deeply troubling discrepancy so that every voter’s voice is counted and accounted for. the region’s transportation system is getting the urgent improvements it needs now. »

ABC 10News contacted the Office of the Registrar of Electors regarding the Let’s Go San Diego campaign claims.

The Registrar of Electors said in a statement: “The Registrar of Electors is committed to ensuring fair and secure electoral processes and has carefully conducted the counting in accordance with proper procedures. As part of the process, the law grants proponents the right to review the petition once it has failed, as well as discuss the disposition of the entire petitions as they were submitted to the Registrar’s Office. voters by the promoter’s representative. Our office remains open and available to meet promoters.

A spokesperson for SANDAG told ABC 10News that the organization could not comment on the failure of the citizens’ initiative at this time.