They were battered by covid. At least protect small businesses from tax hikes | Editorial 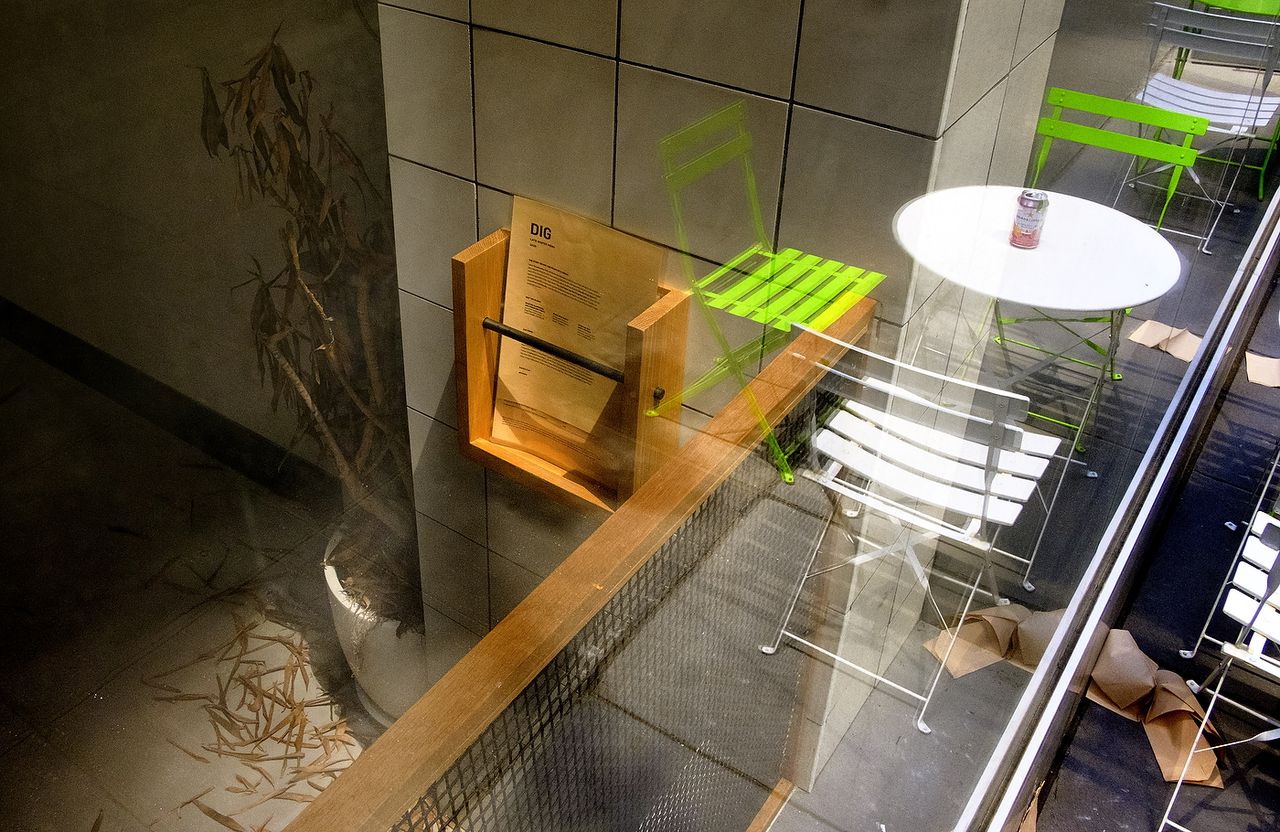 An automatic tax hike is about to hit New Jersey businesses, just as most economists are predicting a slowdown, and inflation recently hit a 40-year high of 8.6%: Yikes.

A time like this, when a recession is expected and some businesses have just been brutalized by covid, is certainly not the ideal time for a tax hike. Fortunately, a compromise is underway that would protect the most vulnerable businesses while preserving money for competing needs, such as controlling property taxes.

But how best to restore the silver has been a matter of debate, inspiring a clash of legitimate goals in our state legislature. Under current law, if we do nothing, this tax increase would automatically come into effect next month to help restore the fund.

The total increase amounts to approximately $250 million in additional taxes this fiscal year and an additional $600 million or more over the next two years. We need to at least protect small businesses from this loss of revenue, as they have the least amount of capital to weather any type of downturn. Big corporations have their big profits to cushion the blow.

Yet we also have competing demands for our remaining federal pandemic relief dollars — like paying off more expensive debt, investing in clean water by eliminating lead pipes, preventing floods, building statewide broadband internet or alleviating the learning loss and mental health crisis in our schools.

There’s a potential deal in the works that’s reasonable: A bill sponsored by House Majority Leader Lou Greenwald and other Democrats would give tax credits to small and medium-sized businesses to fully offset any increases tax in July, so we can replenish Unemployment Insurance (UI) funds without forcing them to take this hit. However, the proposal does not retroactively cover last year’s tax hike, so small businesses would pay around a third of the overall hike they expected; everyone would still share a little of the pain.

To qualify for these credits, businesses would have to meet the US Small Business Administration’s definition of a small business, which varies by industry. Generally speaking, those with less than 1,500 employees or less than $40 million in annual revenue would qualify. That’s a pretty high threshold – it would help “More than 70 percent of New Jersey businesses are paying for the planned unemployment insurance tax increases,” noted another of the bill’s sponsors, Assemblyman Roy Freiman.

“That’s a significant number of businesses in the state of New Jersey,” said Thomas Bracken, president of the New Jersey Chamber of Commerce. Ideally, he would prefer that no company have to pay this tax, but he finds this compromise reasonable, as does the New Jersey Business and Industry Association. “I think small businesses have probably suffered proportionally more than some larger businesses,” Bracken told us.

Republicans also called for immediately repaying the loan we took out with the federal government to bolster our unemployment insurance fund during the pandemic, saying we could use some of the “really obscene amounts of money we’re sitting on.” from our state’s general fund. But again, this has to be weighed against competing priorities, like paying down our more expensive debt.

The good news is that New Jersey has taken a much smaller loan than other states to support our unemployment insurance fund, with an interest rate of around 2%. As of September 2021, we owed the federal government $185 million, while California owed over $19 billion and New York over $8 billion. This was a case where our state was really responsible. So let’s pay off our most expensive loans first – those with 4 or 5% interest rates – and offering targeted corporate tax breaks seems like a measured response.

Yes, we are facing a dramatic increase in state revenues, with a huge budget surplus estimated at nearly $11 billion by the end of the current fiscal year; but we could soon face an equally dramatic downturn, experts warn. Chances are we need that money. Almost all of the revenue we generate goes to essential services like hospitals and schools, and a recession is the last time you want to tell them they need to cut spending.

Republicans claim that we are sending an anti-corporate message by imposing this automatic tax hike on all corporations, that we have no sympathy for their costs. This is a valid concern, since hiking could make New Jersey less competitive with our neighbors like Connecticut and Maryland, which instead use federal dollars to replenish their unemployment insurance funds.

But if we want to improve New Jersey’s business environment, is eliminating this temporary surtax the best way? Why not make a sustained effort to reduce property taxes, or reduce our highest corporate income tax rate in the country, and find a way to cover that cost?

We could also plan to spend hundreds of millions on a particularly vulnerable industry, like the Governor of New York is doing by training people to work in struggling industries like hospitals and nursing homes. And we might want to target our tax relief to some big businesses hit hard by the pandemic, like the hospitality industry.

Most large corporations have had a very strong year, with corporate profits jumping 25% in 2021, far outpacing the pace of annual inflation at 7%. So if we provide targeted tax relief, let’s make sure it goes to the companies that have suffered the most.

This compromise plan offers a smart way to balance these competing interests, as the business groups themselves have concluded. If anyone has a better idea, we haven’t heard it.

Our journalism needs your support. Please subscribe today at NJ.com.