Think inflation is bad now? Imagine if the left wins on health policy 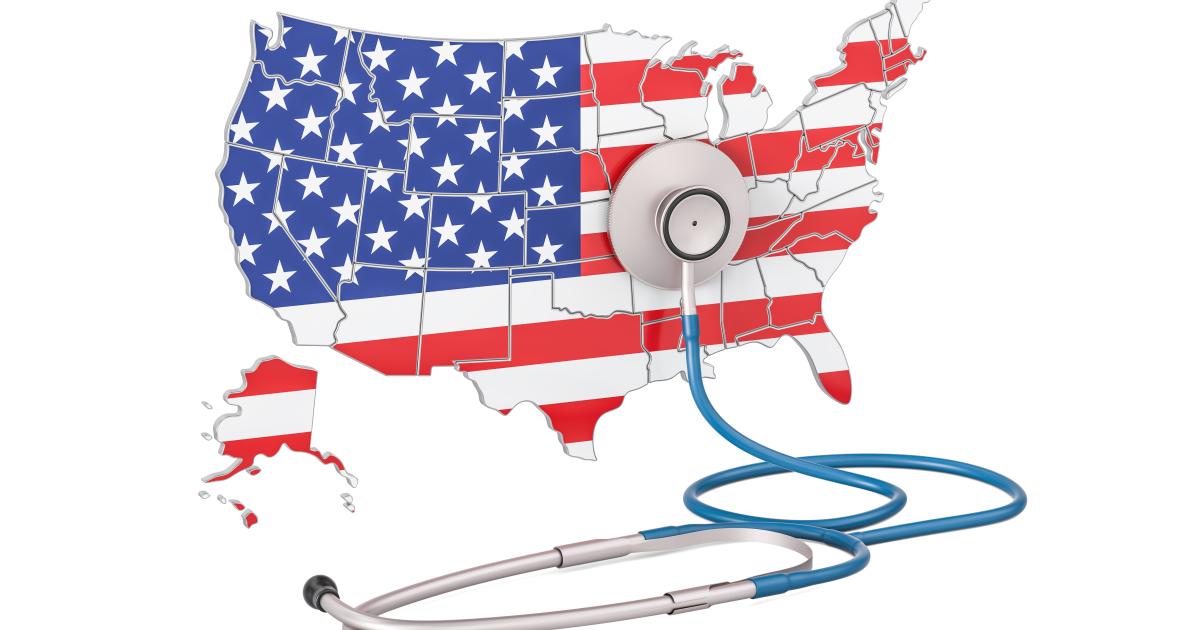 Yes, it can get worse, much worse.

Vermont Senator Bernie Sanders recently chaired a Senate Budget Committee hearing on its “Medicare for All” proposal. Like its previous version, the Senate bill would abolish virtually all private and employer-sponsored health insurance, eliminate Medicaid and even Medicare itself, and establish a national “single-payer” health insurance system.

Most House Democrats are cosponsoring similar legislation. Their basic proposition is that their legislation, which will disrupt coverage for 90% of the population, will ensure better quality care for all at lower national and personal costs.

The Sanders bill, like the House Democrats’ companion bill, is particularly notable not for what it contains but for what it lacks: the crucial funding provisions.

Without specifying the type or amount of taxes needed to fund the program, neither the Congressional Budget Office nor independent economists can assess the bill and provide anything close to an accurate estimate of its effect on the federal budget, the economy or taxpayers. The economic effect is mostly left to educated guesswork.

There are educated guesses. Testifying before the Senate Budget Committee, CBO Director Phillip Swagel reported that the agency had not analyzed Sanders’ bill but had previously conducted an analysis of five versions of the “single-payer” universal coverage program.

According to the CBO’s analysis, replacing the current programs with one of five “single-payer” options would require massive taxpayer subsidies: between $1.5 trillion and $3 trillion in 2030 only. Additionally, new demand would outpace the limited supply of medical services, leading to “congestion” of the system and “delays and wasted care.” Curious to know what it looks like? Discover Great Britain and Canada.

Americans will also be poorer. Whether the public health program is funded by income tax or payroll tax, according to the CBO, U.S. gross domestic product, the country’s total output of goods and services, would be “about 1-10% lower by 2030” than it was under the law current.

Why? Says the CBO“The net reductions in GDP would occur primarily due to the effects of increased taxes on labor and capital income. Taxes on labor income reduce after-tax wages, so they reduce the return to each overtime hour worked. … According to the CBO’s assessment, therefore, higher labor taxes tend to reduce the number of hours worked in the economy. Higher taxes on capital income, such as dividends and capital gains, reduce the average after-tax rate of return on private assets (or return on investment), reducing the incentive to save and to invest and leads to a reduction in the stock of capital. These effects, in turn, lead to lower incomes.

Printing money to cover the cost is a dead end. Says CBO: “Perpetually funding one of the single-payer systems analyzed by the CBO through increased borrowing — without a corresponding increase in revenue or reduction in other expenses at some point in the future — would not be sustainable.”

And forget “soak the rich”. Even if they aren’t wealthy enough to cover the ballooning bills racked up under Medicare for All.

Testifying at the same Senate hearing, Dr. Charles Blahous, former Medicare program administrator and Mercatus Center researcher, said that to provide the “Medicare for All” level of benefits and services would require spending between $32.6 trillion and $38.8 trillion, or about $120,000 per person, beyond any administrative measure of cost reduction. Even at the lowest estimate, Blahous observeda “doubling of all currently scheduled federal personal and corporate income taxes would be insufficient to fund the additional federal costs of enacting M4A” (“Medicare for All”).

The “progressives” in Congress assure us, however, that individuals and families – who no longer pay private insurance premiums and deductibles – would still come out ahead with a tax-funded government health program.

Don’t bet on it. Reviewing previous “Medicare for All” legislation, analysts at the Heritage Foundation concluded that a “single-payer” program would require a 21.2% tax on earnings (in addition to current federal, state, and local taxes ), affecting nearly two-thirds of Americans. households, which means that 73.5% of Americans would pay more for health care than they do today.

>>> California Nightmare: What You Need to Know About Left’s Next Run at Single-Payer Health Care

Recognizing the political difficulty of abolishing nearly all existing private and public health insurance and replacing a centralized “single-payer” program, some lawmakers, including Sanders, are proposing a watered-down version that would lower the normal age of eligibility from 65 to 60 years. implementation of this policy in 2026, the CBO and the Joint Committee on Taxation estimate that over five years, 7.3 million people—about twice the population of Oklahoma—would enroll in the financially-struggling Medicare program.

Of these 7.3 million, CBO and JCT estimate that 4.8 million would otherwise have benefited from employer-sponsored private health insurance. In short, the policy would amount to crowding out existing coverage and private payment at taxpayer expense for this segment of the population, while adding a $155 billion (about $480 per person in the United States) to the federal deficit.

Washington’s spending spree is already demanding an exorbitant price. Due to bad federal policy, ordinary Americans are suffering from runaway inflation. They are threatened by an impending recession and witness a steady depreciation of their savings and retirement income. On the horizon, the financial future of Americans is already clouded by the accumulation of deficits and dangerous debt, now exceeding $30.4 trillion—about $94,000 per person in the country.

Ignore silly promises of “free care” for all. If the “progressives” in Congress are ever successful in taking control of American health care – almost a fifth of the American economy – our personal and public finances, as bad as they are right now, will get worse.